“What we love about Touch-China is its customer service, the prompt reply to a solution and transparency insales."

Touch-China is One of the leader supplier of touch panel in Shenzhen with very good service support.

Established in 1999, Touch-China is an enterprise focused on developing, manufacturing and selling capacitive touch panels. Touch-China has the headquarter in Shenzhen and has a 60000m2 production base in Liancheng, Longyan City, Fujian province. Solutions for touch panels from 3.5” to 84” and lamination of touch panel with LCD can be offered. The products are widely used in the automobile, industrial, medical, educational, POS, VTM, ATM field.

Touch-China gets the certificates of ISO9001:2008&ISO/TS16949:2009. It adopts advanced manufacturing technology, utilizes advance and first-class facilities and implements strict and standard management. Staffed with nearly 500 employees, Touch-China has a young and energetic team. Obeying the priciple of honesty, the idea of double win, and taking quality as the priority, Touch-China has been recognized by domestic and overseas cstomers and gains their long-term cooperation. 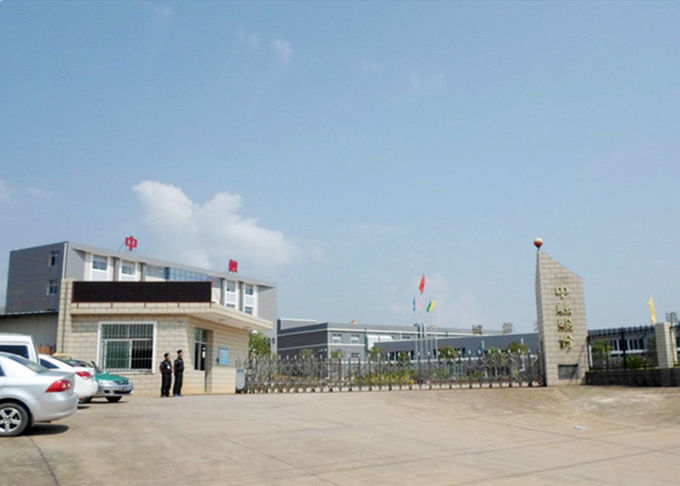 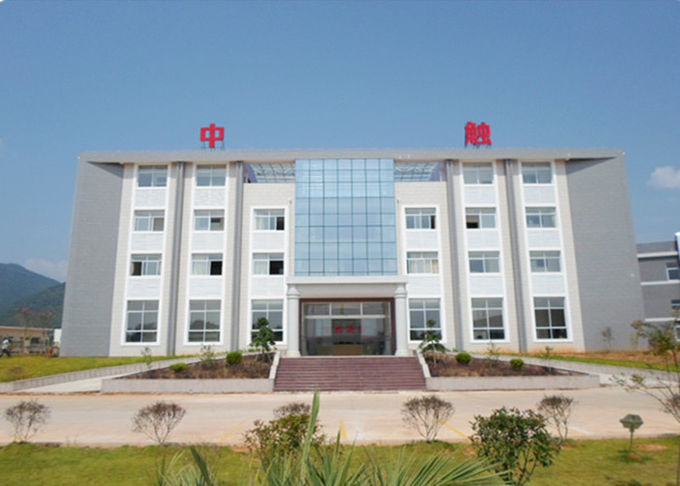 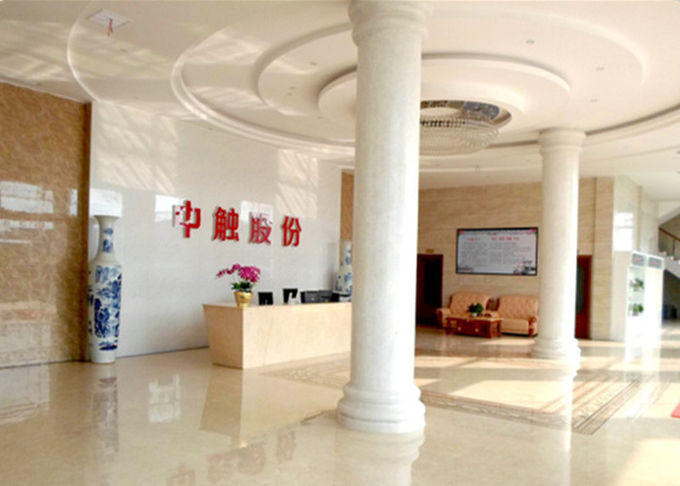 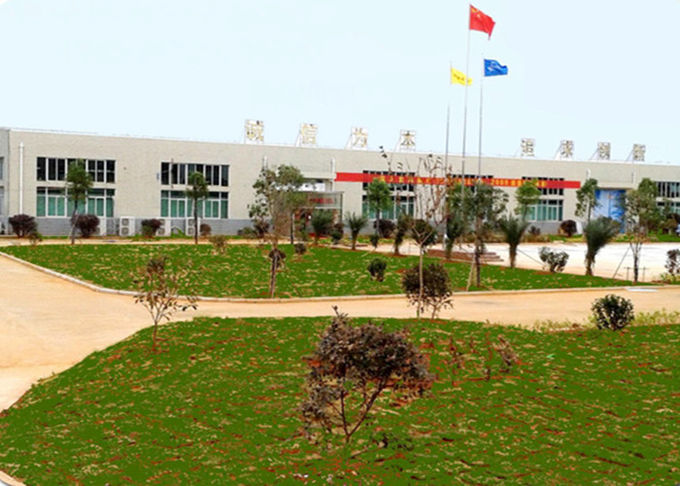 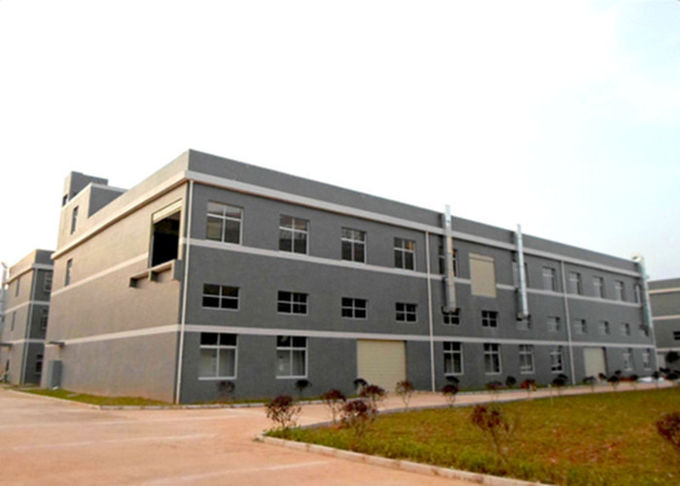 1999-2005: Establised in Guangzhou in 1999, the main products were digital and resistive touch panels.

2011-2013: Heaquarter was moved from Guangzhou to Shenzhen. Two factories were established in Shenzhen

2013-2014: The factories in Guangzhou and Shenzhen were integrated in Touch-China industrial garden newly

set up in Fujian.Touch panels of large sizes(12.1”-42”) were put into mass production. It got

and optical bonding products were improved.

Touch-China is specialized in developing and manufacturing projected capacitive touch panels. It can provide perfect touch solutions based on customers' specific requirements.

The time for sample development and mass production is short, which promotes the confirmation of the project on customer's side. Touch-China also has a strong software team. It offers prompt technical support for different demands from customers. 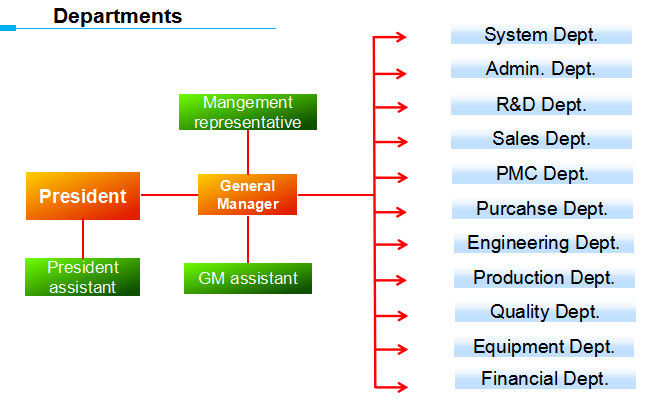